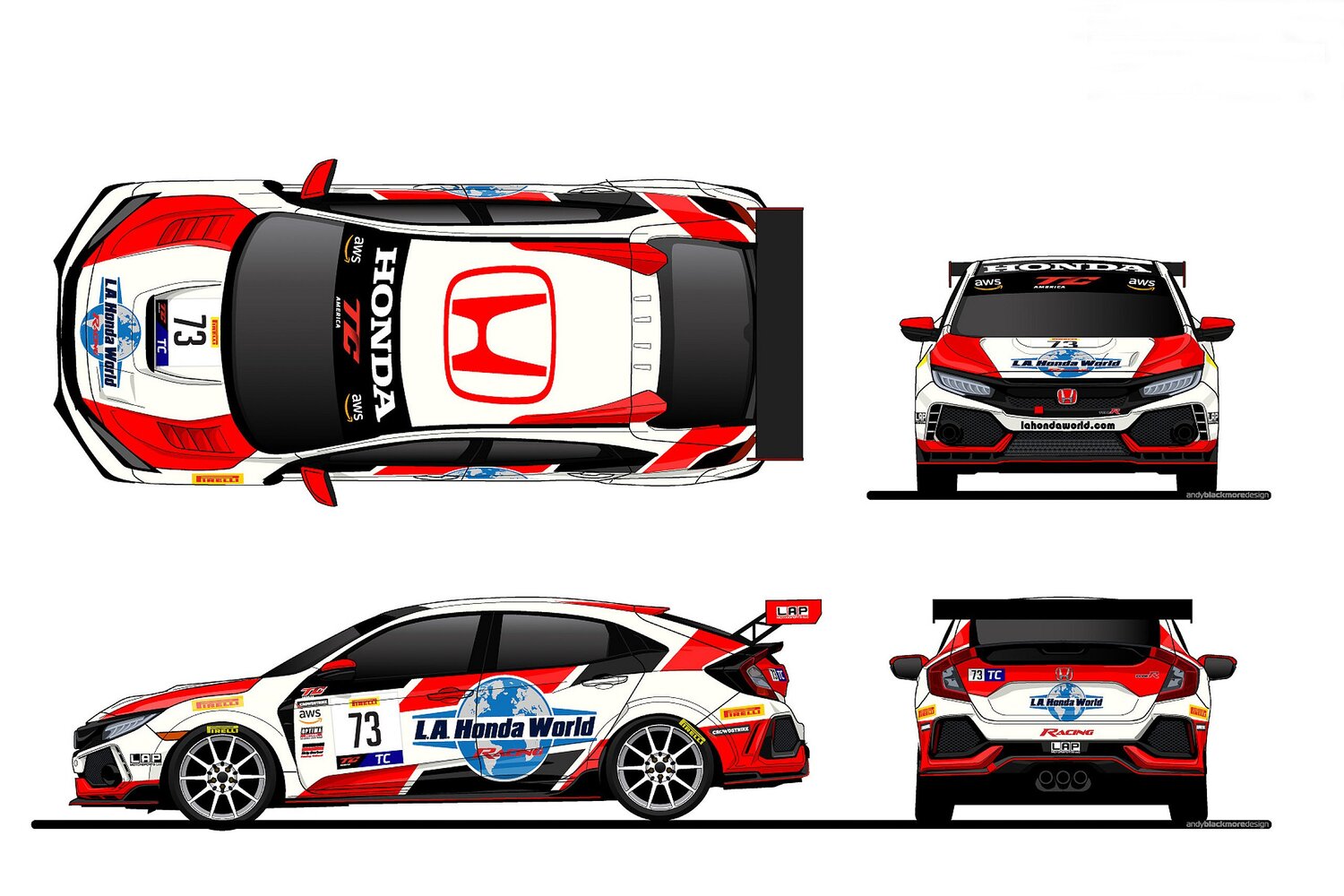 There's nothing quite like seeing a racing livery on a race-prepped machine. Whether it's the iconic blue and red theme of Martini Racing, the signature green and red tones of Castrol Racing, or even the yellow and blue motif of Japan's Spoon Sports, these liveries have become synonymous with racing.

Now, Honda is looking to make the Civic Type R have a world-famous racing livery as well. Honda will be joining the SRO Touring Car Americas event at the Circuit of the Americas in Austin, Texas. Set to compete at the upcoming events are two units of the Civic Type R that will be fielded by L.A. Honda World Racing, a factory-authorized Honda dealership that competes in racing competitions in the U.S.

Designed, built, and sold by Honda Performance Development (HPD), these unique Civic Type R TCRs have a unique racing livery that is simple, yet eye-catching. Both cars feature a huge Honda logo painted in red in the middle of the roof. Meanwhile, the body gets a plethora of graphics that are finished in red and blue. But perhaps serving as the centerpiece of this livery is the huge L.A. Honda World graphic placed prominently on the center of the doors.

“We’re really excited to add these Type R TC race cars to our racing lineup,” said Mario Biundo, President, L.A. Honda World. “As the first purchaser of the Type R TCR last year, we committed to Honda and HPD to help showcase the performance potential of the production-based Civic line. Plus, with our purchase of the Civic Si race car, we’re creating a complete driver development opportunity from TCA to TC and beyond!"

Sure, these liveries may not be as famous as the ones previously mentioned. But should L.A. Honda World manages to bag some trophies during the competition, we won't be surprised if these racing liveries will somehow garner worldwide fame and recognition. 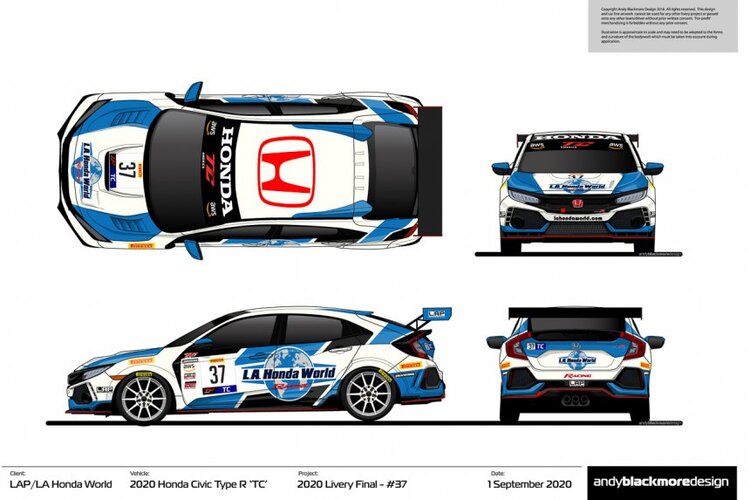