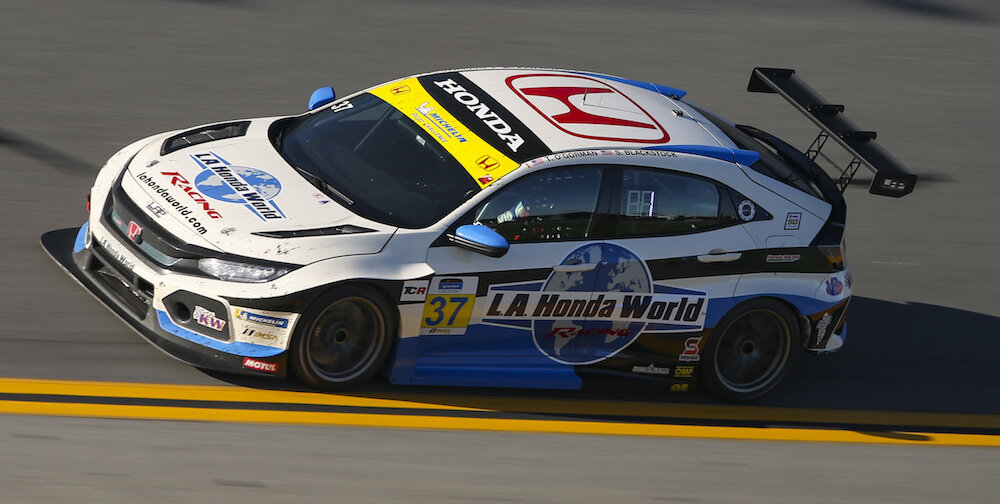 Factory Honda driver Ryan Eversley will move across from the Honda of America Racing Team (HART) IMSA TCR program to the LA Honda World program and share a Civic Type R TCR with Taylor Hagler in 2020. 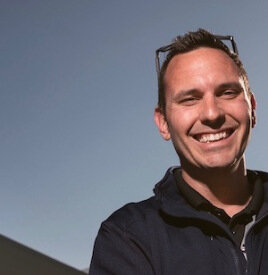 As a veteran of touring car competition, Georgia’s Eversley will play an invaluable role as his Texan teammate makes her first pro-level endurance racing foray in the Michelin Pilot Challenge series.

“I am so excited to race in IMSA in 2020 with LA Honda World Racing and Honda Racing HPD,” she said. “I’ve had a chance to try the Honda Civic Type R TCR a few times and I’m looking forward to driving it at Daytona. I’ve been waiting for an opportunity to drive it on a more regular basis, and I’m so pleased that LA Honda World Racing has provided this opportunity for 2020. The team won here last year so there is just a bit of pressure to hit the ground running!” 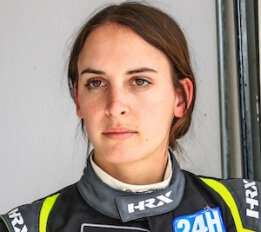 Hagler says learning from Eversley will be a highlight of the year.

“It is really cool to be paired with Ryan,” she added. “He is a long-standing Honda driver and one that I watched in IMSA races when my dad and I traveled to Daytona and Road Atlanta as fans.”

With HART continuing to search for funding to continue its TCR effort, the chance to move across to LA Honda World on behalf of the brand is a welcome opportunity for Eversley.

“I’m happy to be continuing my association with Honda and HPD for my 11th season,” he said. “The LA Honda World team has won a lot of races and I’ve admired what they’ve accomplished from a competitor’s standpoint. I know they’re going to be great to work with. Taylor and I are ready to go and looking forward to getting the season started.”