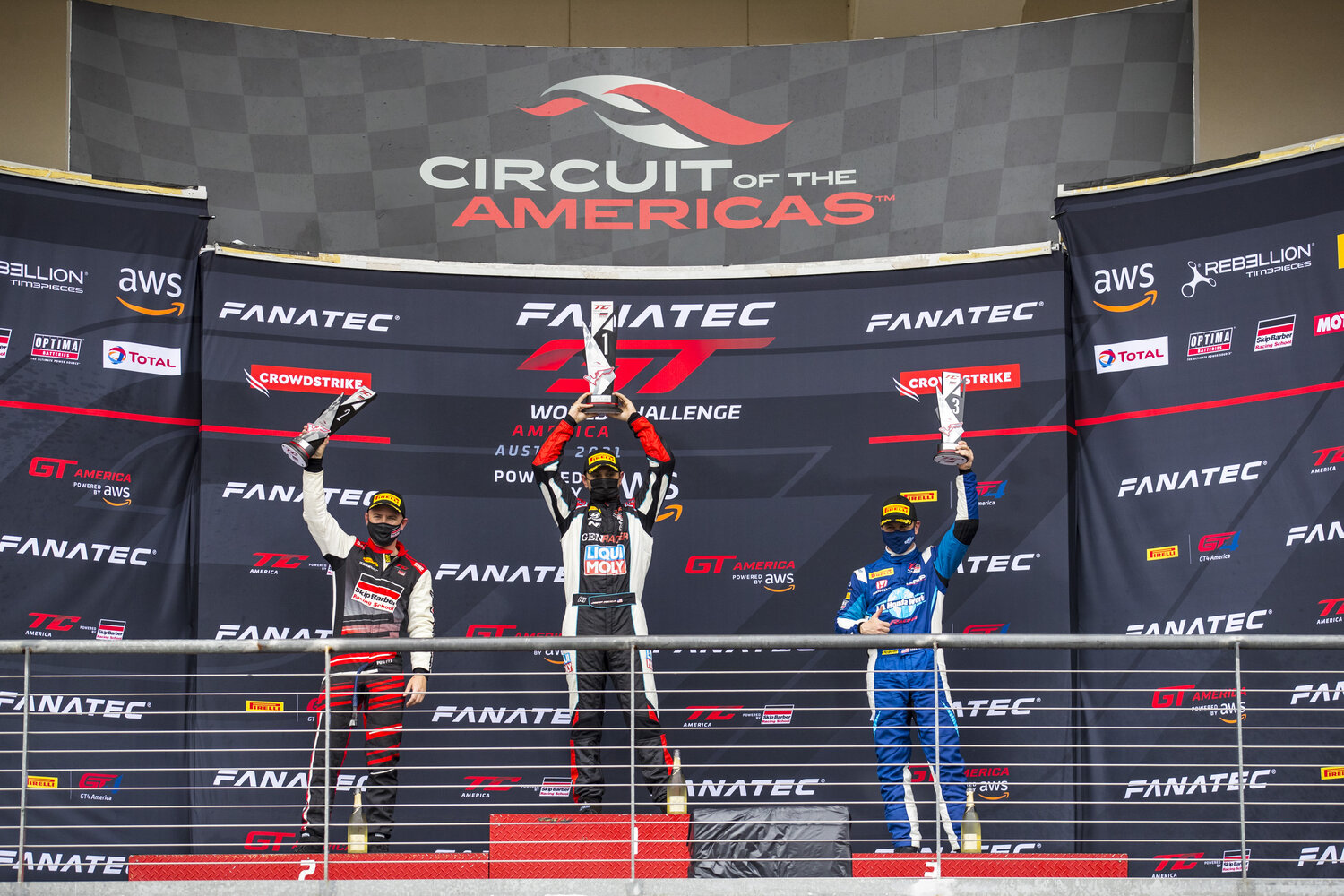 The abbreviated 35-minute race saw TCX points leader Jacob Ruud and the No. 81 Classic BMW lead the field the green flag with Steve Streimer’s No. 30 Hard Motorsport BMW second. Josef Federl would run in front of the TC field in the No. 23 TechSport Nissan with Caleb Bacon leading TCA in the No. 18 Forbush Hyundai.

On the second green flag lap Eric Powell, who started third in the TC class, would get the No. 92 Skip Barber Racing Schools Honda around Mike LaMarra’s No. 37 LA Honda World Civic Type-R and the No. 23 to grab the class lead and move up to third overall.

At the four minute mark Mike LaMarra’s No. 37 Honda would slide past Federl’s Nissan for fifth in the TC class with Kevin Boehm’s No. 9 DXDT Honda following LaMarr through for sixth in class.

The checkered flag would fly with Ricca winning overall and in TC, Powell second in class and LaMarra claiming third overall. 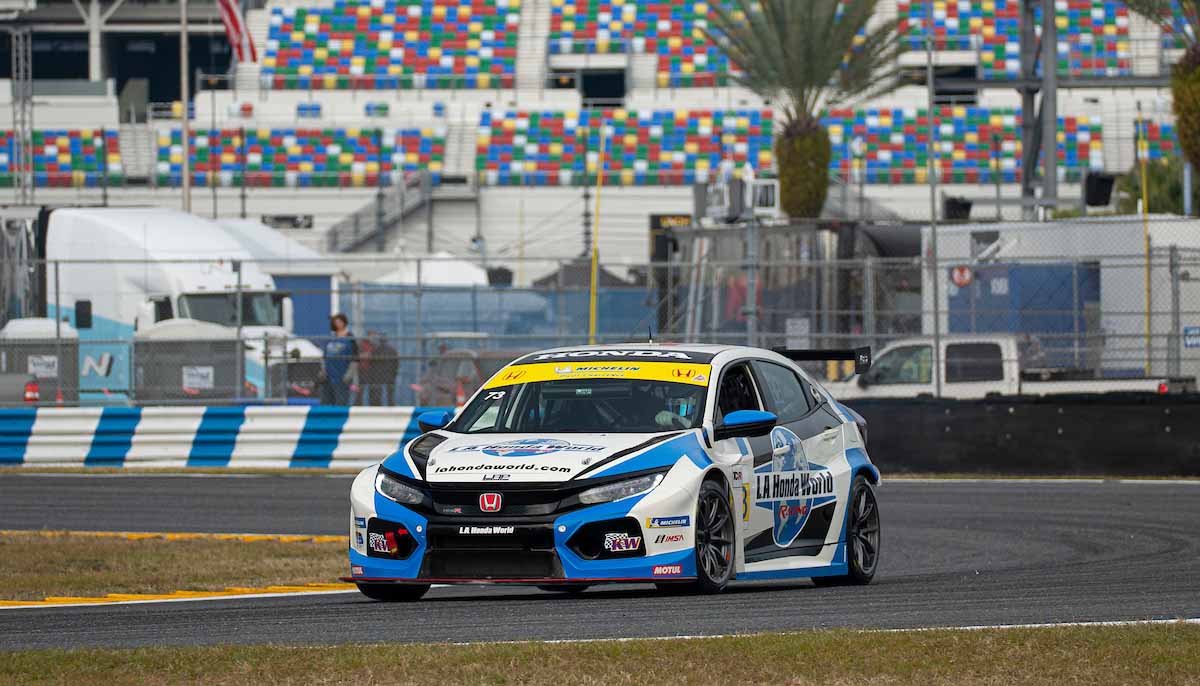 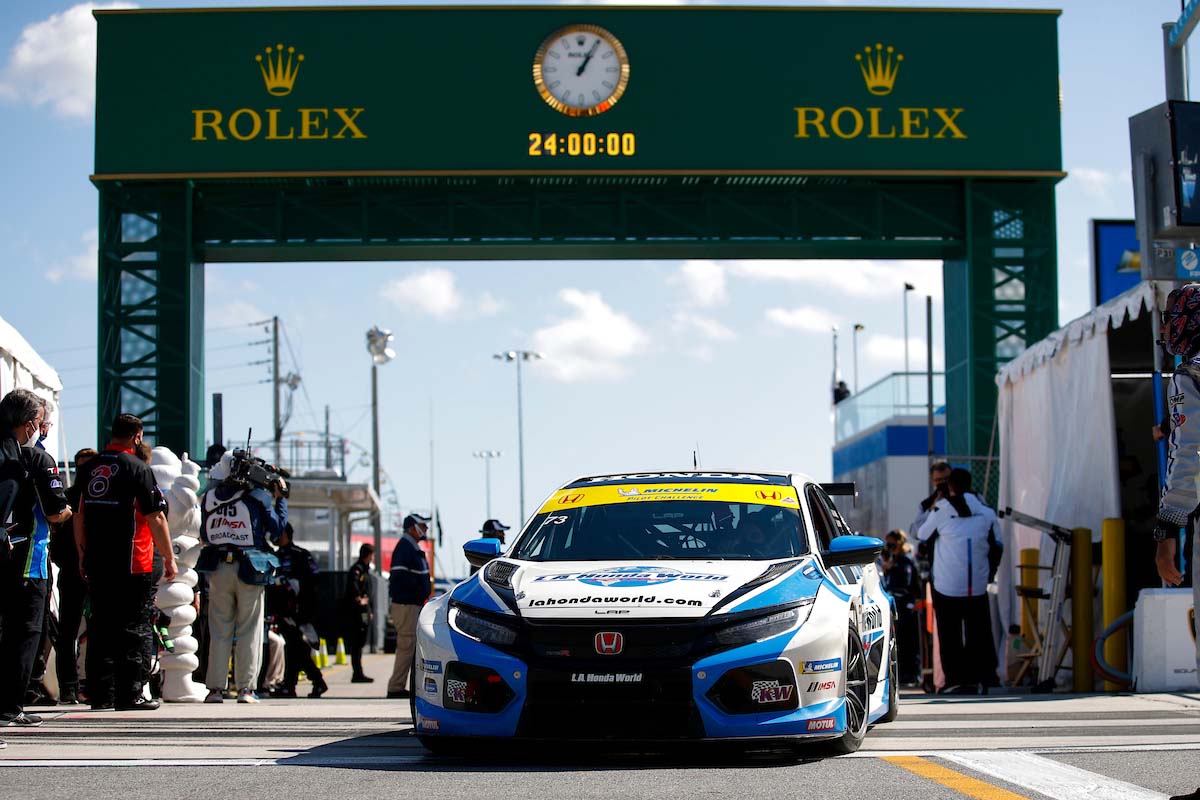 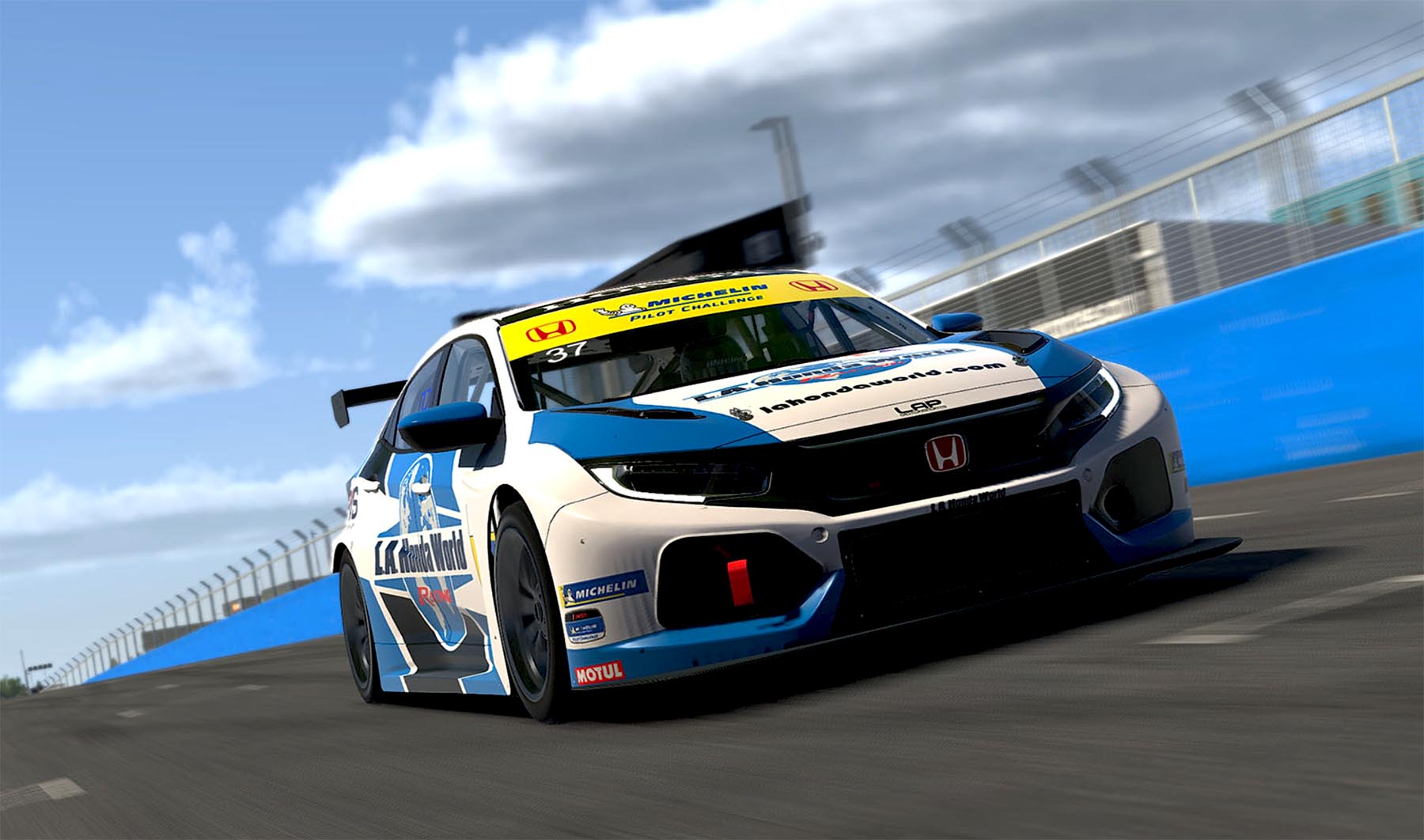 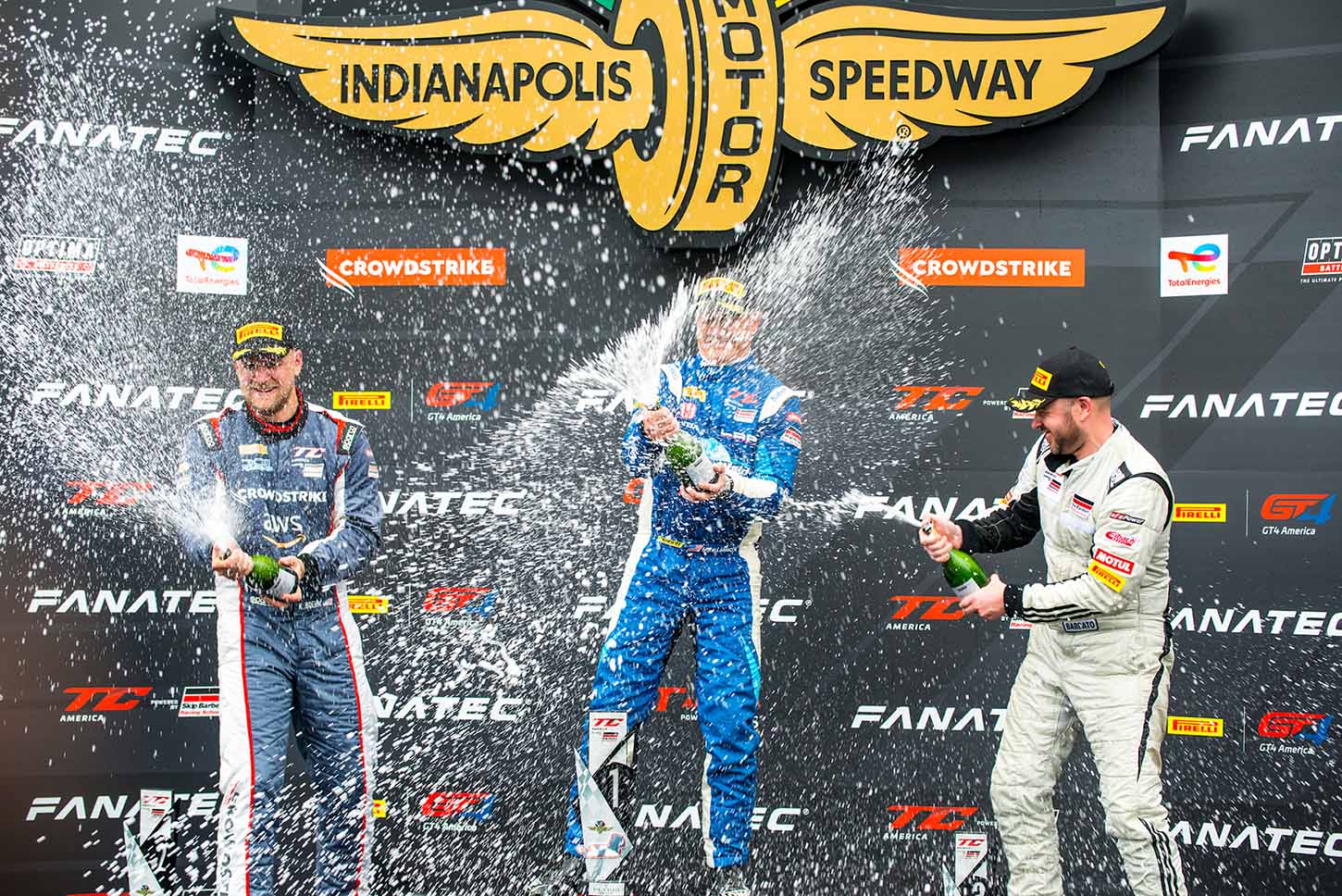