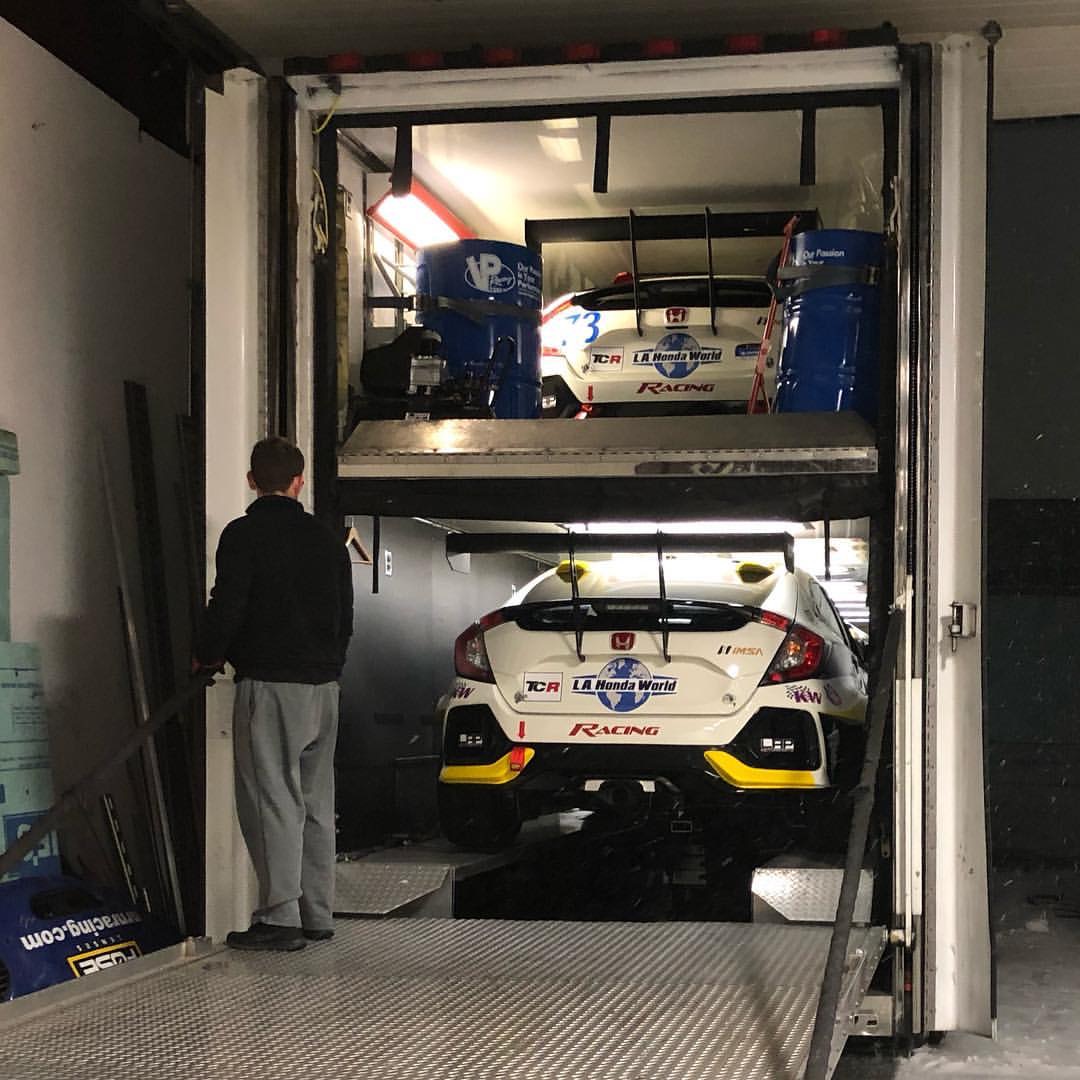 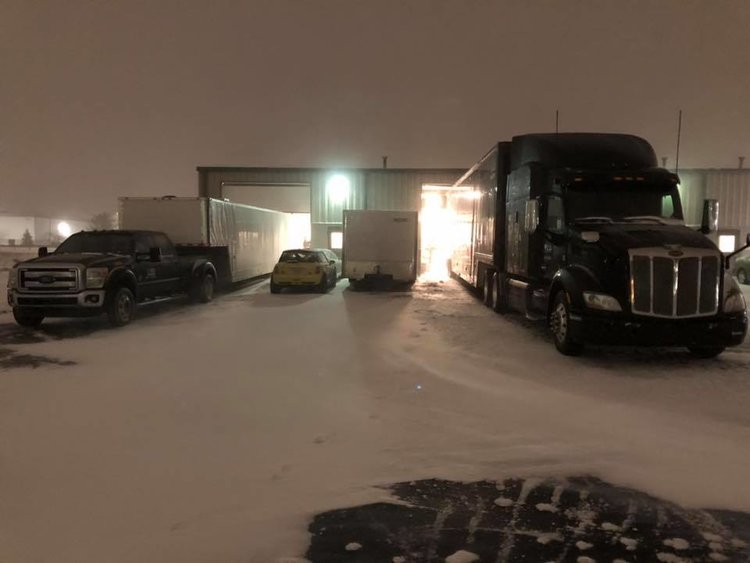 In Brownsburg, IN, LAP Motorsports have loaded three L.A. Honda World Racing beasts into the team transport, ready to be hauled to Daytona International Speedway for the BMW Endurance Challenge, the first race of the Michelin Pilot Challenge 2019 season.

Endurance races don’t only measure the performance of the vehicles, but the cohesion of a team’s ability to work together seamlessly for long periods of time. While the top performance of a vehicle might make the needed milliseconds to win the race, a single error or slow stop in the pit lanes can cost entire seconds that might lose the race. It is this teamwork and machine-like operations that are tested to their limits in four hour endurance challenges throughout the season.

L.A. Honda World Racing has been training with LAP Motorsports to ensure that we are ready to dominate the endurance challenge, aiming to making four hours of precise race operations look easy.